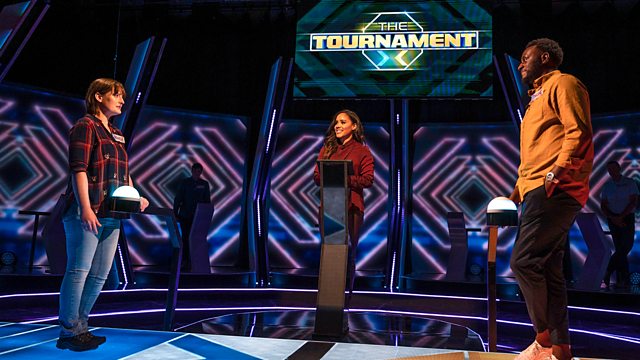 Generally speaking, a tournament is a contest between two or more teams. It’s a competition where each team is given a specified number of games to play. These games are designed to be challenging and to finish as quickly as possible. It also allows teams to see how they match up with their opponents. The winner is typically the team with the best record throughout the tournament.

A tournament can be used in physical education classes, intramural sports, and recreational settings. It gives teams a chance to test their mettle against a wide variety of opponents and to earn status. In many cases, a team can participate in a tournament without registering as a full team. They can either register as a team that is incomplete, or as a team that plays a single game.

One of the most common types of tournaments is the round robin. This format involves every team playing every other team in the tournament. As each round progresses, the number of fixtures decreases. When a team wins a game, they move onto the next round. When a game is tied, the winner is determined by a coin flip. Typically, a round robin takes a full round or two, depending on the number of teams in the tournament.

Finally, there’s the pyramid. This type of tournament involves a series of “building blocks”, each representing a different level of competition. It is a good choice for teams that have very large fields or for leagues that run for several days. Each “building block” is used independently, but may be combined to form a tournament.