A tournament is simply a competition between at least two competing competitors, in which each player is attempting to win. More precisely, the word can be used in either of the following two overlapping senses: in an individual tournament in which each participant is playing for only one prize; and in an elimination tournament, in which all the players are playing for the same prize. The object of the tournament is to end with the highest score. Sometimes a tournament may be held with a grand prize at stake, other times with only merchandise or entry into a tournament. The nature of the tournament itself determines what its particular characteristics are. 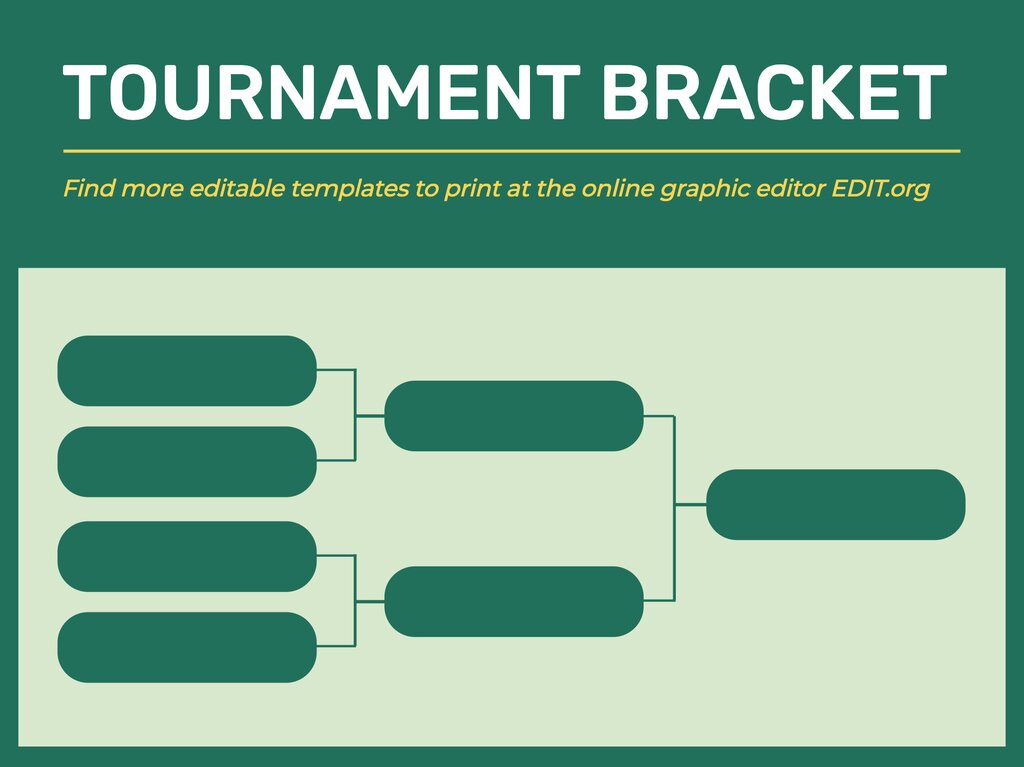 The double phase, as the name implies, involves two tournaments. Usually, these are not consecutive, but rather self-contained within a day or two of each other. The winner of the first tournament gets the chance to challenge his or her rivals in the second, provided that they are not in the same tournament pool. If the tournament results in a tie, there are additional rounds of play to determine the winner. The double phase has the added incentive of providing for more opportunities to play against the competition, as well as a chance to see what new cards and strategies can be developed from the competition.

Often, when you play a tournament you will receive an email with information about the date and time of your draw. This is your assignment for the draw; however, it may not always be an accurate answer. When this occurs, or if your draw comes out the way you wanted it, you have several options available to you for figuring out the final outcome.

First of all, there are two types of tournaments based on the number of people who are entering them: single and double. In a single tournament, there are only two teams entering. These teams must then choose a side, and must play each other within a specified time limit. Once the teams are set up, a point system is used to determine the final outcome.

The second type of tournament type is double elimination. In this format, there are two teams in every round of play, each team playing each other once. The teams compete against each other until one team wins and all of the entries that team had won are eliminated. The team with the most wins at the end of the tournament wins the prize.