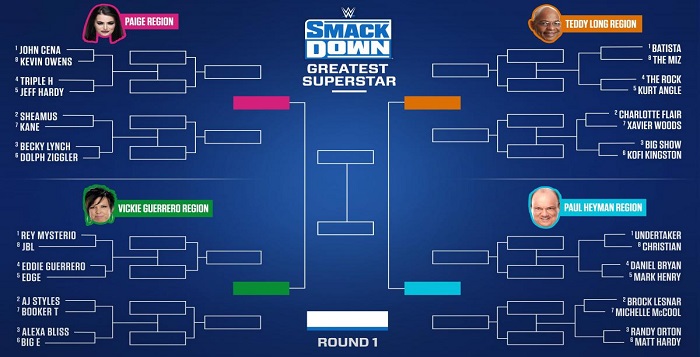 A tournament is an organized event that involves more than one team. It is a social competition that can involve a large number of participants. The tournament concept originated from social choice theory and dominance relations in flocks of chickens. The word tournament is derived from a digraph with edges oriented from winner to loser. When one team beats another, this is said to indicate that a player dominates the other. A tournament can be held by a single team or include teams from several countries.

Tournaments are not only a source of recreational entertainment for participants, but also for spectators. They teach participants a variety of social and ethical values, including the importance of brotherhood. As the most popular form of recreation in the game, tournaments encourage spectators to come out and watch a game. In addition to providing recreation, tournaments also promote the development of character, brotherhood, and discipline. The tournaments develop social, moral, and ethical values, and are the ideal setting to foster teamwork.

The tournament is associated with the Andal culture and is more common in southern Westeros than in the Iron Islands. Many dour Northerners consider tournaments frivolous, and would be more concerned with wildling raids. However, many Northerners do participate in southern jousts, and there are several examples. One notable player who took part in the Tourney of the Hand was Jory Cassel. He eventually lost to the legendary Lothor Brune, and he is remembered as the first King of the North.

A tournament is a social event that involves competitions between various teams. These competitions are often hosted by a noble house and are a way to mark an important event. But these competitions are expensive – smaller houses could spend years organizing one tournament and would only be able to attend a few rounds. There is no standard format for a tournament, but the structure can vary widely. A modest tournament may last only a few hours, while a large tournament can last a week.