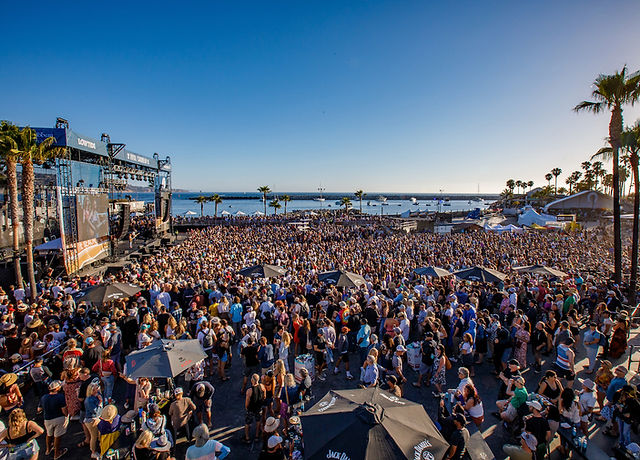 Festivals are social gatherings that involve many community members, often in a celebration of local culture and religion. A successful festival enhances a community’s reputation and creates opportunities for community relationships. The economic benefits of a successful festival also ripple throughout the local economy. For instance, a music festival might be attended by tens of thousands of people. These people spend money and take home souvenirs. In turn, this generates off-site revenue, which contributes to the overall health of a community.

While festivals are a fun and enjoyable event, there are some risks involved with hosting one. Some of these are financial, but most involve risks of reputation. If your festival goes awry, there’s a high chance that the reputation of your community will suffer. As a result, it’s important to plan ahead and minimize risks.

Often, festivals are scheduled during harvest season, which is a time of the year when many communities celebrate their crops. This can be a religious, cultural, or agricultural celebration. Depending on the local community, it may involve a variety of activities, including feasts and dancing.

One of the most popular types of festivals is the Holi, a Hindu holiday that’s celebrated across the globe. On this day, people pay debts, forgive others, and embrace new deals. It’s a celebration of the end of conflict, and opens the way for a fresh start from a past error.

Holi is a festival in the Hindu culture, and it is a major holiday in neighboring places, such as Vrindavan, Barsana, and Mathura. During the festival, people perform religious rituals on a bonfire. They sing, dance, and play festive foods and drinks.

Another popular type of festival is the Spring festival, which is a celebration of the onset of spring. This includes carnival rides, fresh spring foods, and music concerts. Originally, the festival was a way to enjoy the liveliness of spring.

Whether your festival is religious, cultural, or agricultural, it’s a unique opportunity to celebrate the community. Organizing and planning a festival can be a challenge, but there are many social and economic benefits to a successful event.

As the economic and social benefits of festivals are easy to see, the most difficult aspect to understand is how they are achieved. A successful festival will likely include a series of events and a number of educational offerings. Most of these educational offerings are taught in a fun, celebratory context.